It has been approximately fifty-nine years since the first human traveled into space. Since then, technology has enabled space exploration to surpass new frontiers. The current race to Mars is one of the most ambitious projects that humankind has ever had. However, there are still things that remain unknown that may hinder the goal to reach it.

In particular, we still do not know whether or not humans can wander in outer space without jeopardizing their health like many popular franchises, such as Star Wars and Star Trek, have suggested. According to NASA, 60% of astronauts returning home from the International Space Station have reported altered vision. This is a previously unknown condition with symptoms that can persist for years after returning to Earth. The initial hypothesis was that long-term exposure to weightlessness was the main cause of this problem. However, the researchers wanted to understand more about how that happens. 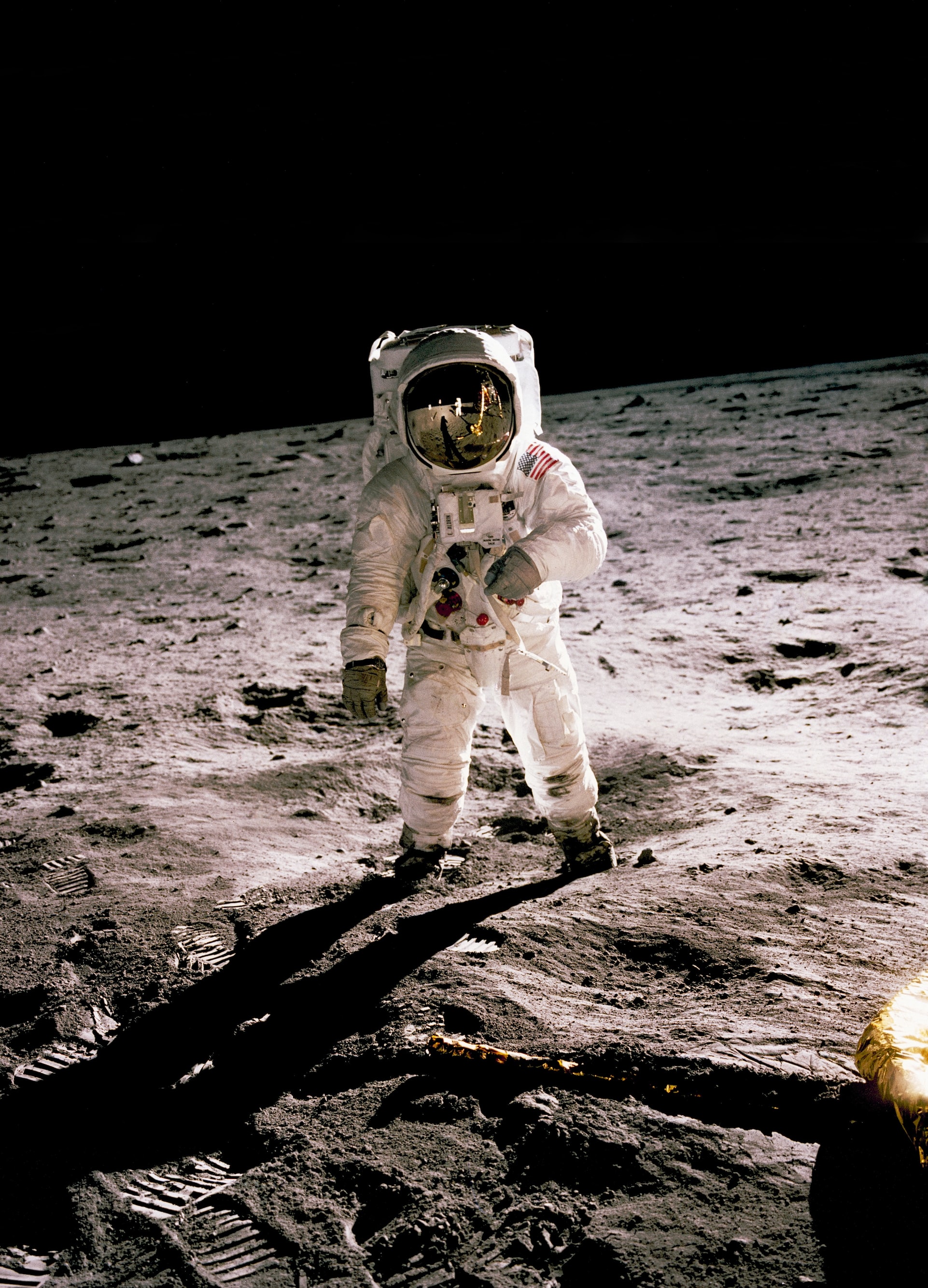 In order to understand the cause of this medical mystery and establish a model of recovery after astronauts return to Earth, researchers at NASA and the The University of Texas Health Science Center at Houston conducted a study in which eleven astronauts were evaluated using Magnetic Resonance Imaging (MRI). An MRI allows researchers to make detailed pictures of the insides of different parts of the body. Using this technology, scans of astronauts’ heads were taken before and after they were sent into space.

By comparing these before and after MRI’s, scientists were able to spot the differences and the expansions of certain areas of the brain. With this evidence, it was concluded that long-duration exposure to weightlessness caused an increase in brain fluid by 2%, which would remain elevated for a year. This puts more pressure on the brain, damaging certain areas, and can be the cause of the blurry vision. This is similar to an already known condition, hydrocephalus, where blurry vision is a common symptom and suggests that this recent medical problem might not be as unknown as was first thought. 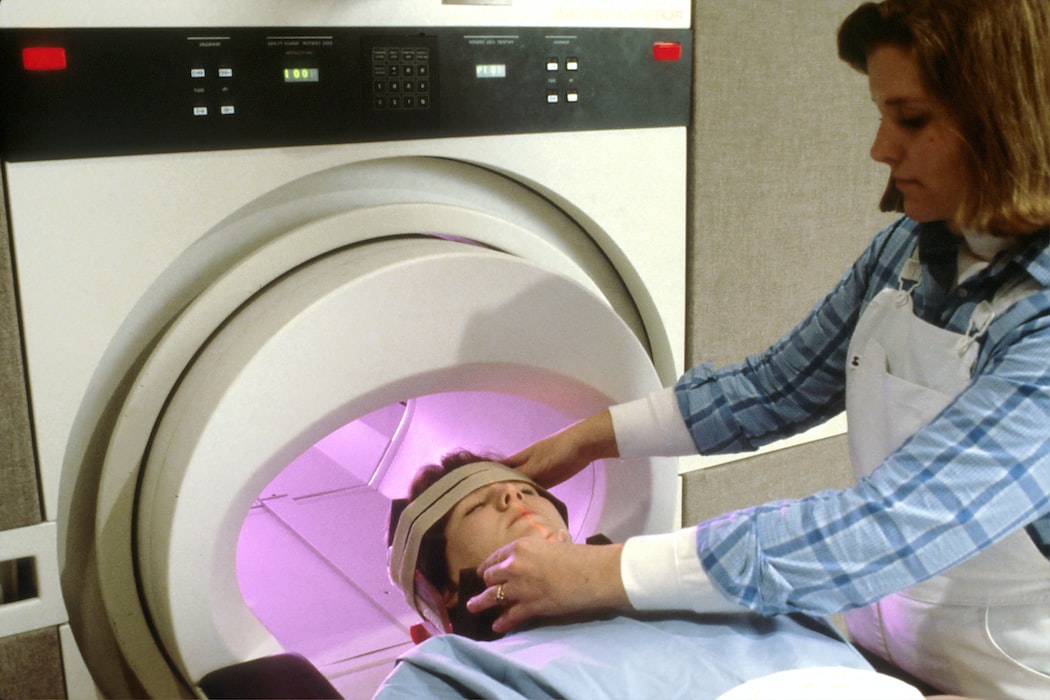 Person getting an MRI. Source: Unsplash

Even though this new syndrome is not deadly, it may hinder the vision of astronauts for long periods of time. This may pose new challenges that we have to overcome if we are to inhabit Mars in the near future. The purpose of learning the mechanism of different medical issues sustained by astronauts is to develop treatments and preventative strategies so space travel is a healthier experience.

The study was funded by: NASA