Do gel hand sanitizers actually inactivate the 2019 novel coronavirus? A study conducted at Microbac Laboratories and GOJO Industries and published in August 2020, tested the effectiveness of Purell gel and foam hand sanitizers on their ability to inactivate the SARS-CoV-2 virus. The authors say that no previous study had actually tested commercial products – only laboratory formulations.

To study the effect of hand sanitizer in a controlled environment, like a laboratory, virus particles have to first be cultured and made into a “suspension.” A suspension is when solid particles are evenly distributed in a liquid, but they aren’t dissolved like in a solution. The liquid suspension in this case was 5% serum (the cell-free liquid part of blood) and water, and the virus particles were mixed into it. The concentration of the virus particles in the liquid was around 10,000 particles per 100 microliters (think the size of a tiny water droplet on your car window). This is likely much higher than natural exposure levels. 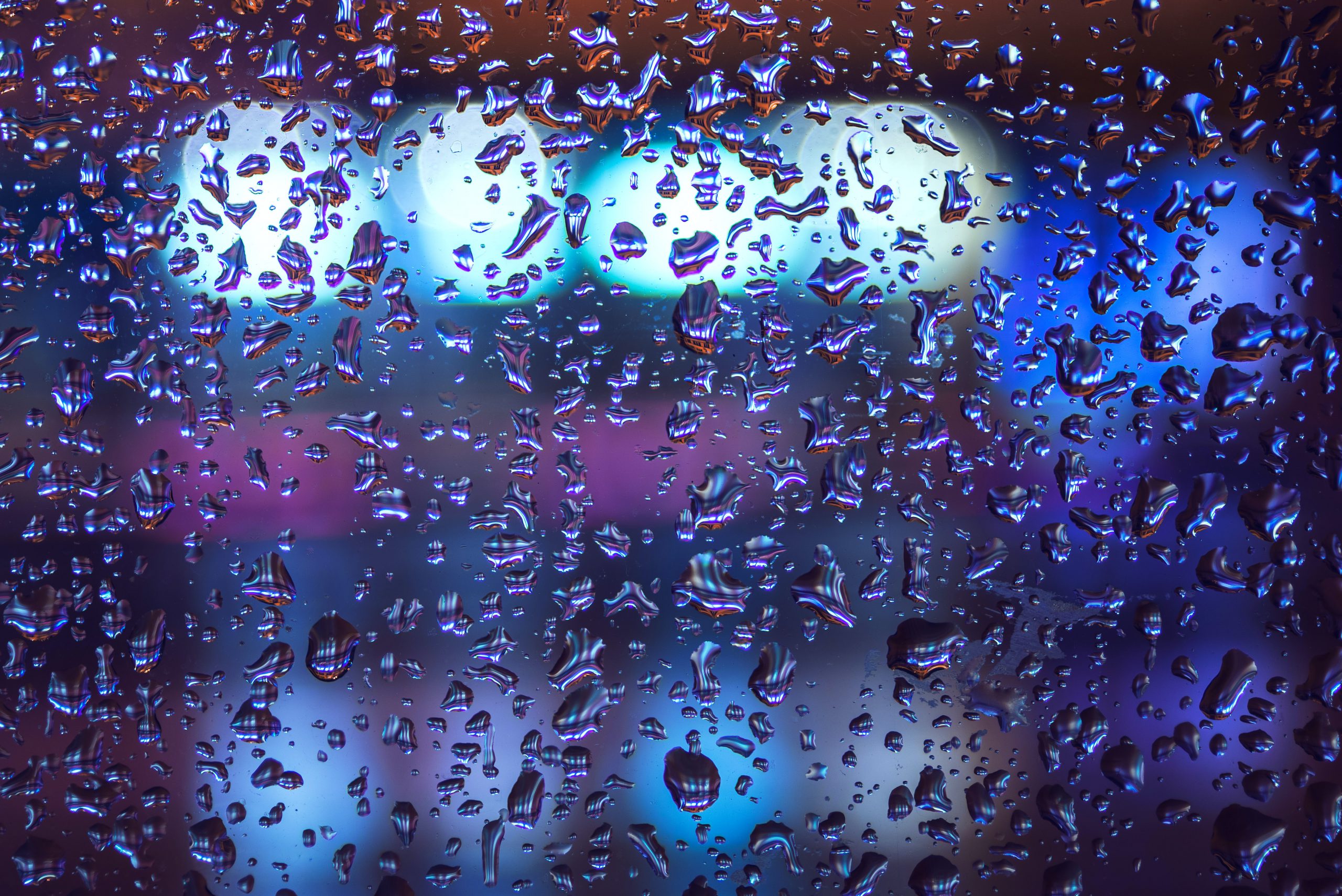 Virus particles are cultured by taking some of the virus and infecting living cells with it. All of this takes place in the “wells” of plastic culture plates. The concentration of the virus used in this study was based on a standard procedure that has been shown to be appropriate for testing virus inactivation. Standards are important so that studies can be compared with one another.

To test the effectiveness of the gel and foam, these products were added to the virus suspensions. After 30 seconds of exposure, the suspensions were neutralized using another chemical so that the “killing” effect could be stopped. Since the length of time the virus is exposed to a chemical might affect the results, it was important that all samples were exposed to the sanitizers for the same length of time. Controls were also set up to show if the neutralizing chemical itself harmed the virus, further biasing the results. It did not appear to harm the virus.

After neutralization, the virus particles were recovered and used to infect another set of cells. A virus that cannot infect a cell is no longer viable, so the amount of viable virus at the end of the experiment could be determined by looking at the amount of cell death. This is called a “plaque assay.” If there are holes in the thin layer of cells used in the culture, that indicates death. Counting the holes tells us how much virus was left. 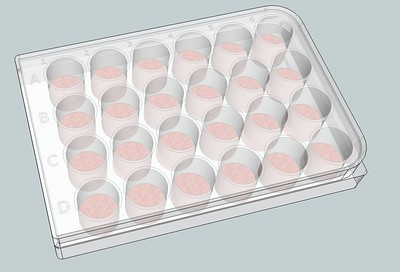 A 3D rendered drawing of a 24-well plate like the one used in this study. Source: Joseph Elsbernd

The results of this study were promising. Both the gel and foam sanitizers were able to reduce the amount of virus by 1000 times. This is called a “3 log reduction” and is known to be sufficient to limit the spread of an infectious agent. In this case, the virus had dropped low enough that it was no longer detectable by the culturing protocol. Controls were run alongside these samples to make sure that it wasn’t due to an experiment failure.

The limitations of this study, stated by the authors, is that suspension tests such as this do not reveal much information about how effective hand sanitizer is on actual human hands. The challenges associated with doing these kinds of experiments are great. It is not safe or ethical to put SARS-CoV-2 virus on people’s hands to test the effectiveness of hand sanitizers. Suspension experiments are the safest testing method, to demonstrate proof of concept. Follow up studies should be conducted involving either safer coronaviruses, like the common cold, or spreading virus suspensions on non-living surfaces. Neither of these experiments will be perfectly true to life, thus underscoring the challenge with studying this pandemic in the first place. These challenges are no different from the challenges of many types of infectious disease research studies. Ethics must always be weighed against robustness of results. Even something as simple as a hand sanitizer experiment isn’t actually simple in practice.

Laboratory methods behind the polio vaccine discovery In 1949, Harvard scientists established a few tissue culture tricks that not only allowed Jonas Salk to develop the polio vaccine, but also became standard practice when growing polio in the lab. His team was awarded a Nobel Prize.

Hey, pet owners, are you quarantining your cat or dog? Chinese researchers studied which animals are at risk of becoming infected with the coronavirus and if they can pass it on to others. They discovered that at high levels of exposure, cats and ferrets were more likely to become infected with the novel coronavirus. However, dogs showed no evidence of COVID-19 symptoms or viral carriers.

The study was done at: GOJO Industries, Inc. and Microbac.

The study was funded by: GOJO Industries, Inc.